Message Sent
Thank you for your inquiry. We will respond to you as soon as possible.

e-newsletter
Thank you for your interest in our e-newsletter. Our records indicate that you are already receiving our e-newsletter. If you would like to make changes to your frequency settings, please click on the "My Account" link on the left navigation. 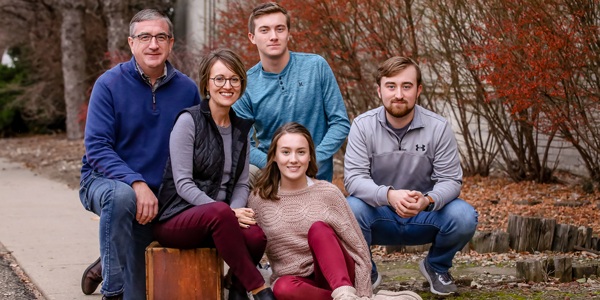 Marc and Julie Mooney met as undergraduates at SDSU in 1991. Three years later, they married.

The Yankton couple has two sons attending SDSU. Despite the prospect of the financial challenges that come with having two children in college, they began discussions with the SDSU Foundation's Director of Gift Planning, Marc Littlecott. They wanted to explore how they might optimally include charitable planning within their estate before they went to see their attorney.

"It just makes sense," said Marc Mooney, a 1992 graduate who earned a degree in agriculture business at SDSU. "It was the right time."

During the process, Julie noted that they hadn't considered estate planning since their oldest child, Ben, was a baby. Looking at their old will, she was surprised to see that, even in 1998, they planned to give to SDSU.

For their estate plan, the Mooneys chose the "Give-it-Twice" strategy that they first learned about from acquaintances who had worked with Littlecott in their planning. For a particularly taxable asset within their estate, a charitable remainder trust will be created after death. That trust will make 5 percent annual payments to their children for 20 years. At the end of 20 years, their funds will be distributed to SDSU and their church, essentially giving the estate twice.

Even with Marc's familiarity with estate planning, the Mooneys were surprised by the level of knowledge and options provided by the SDSU Foundation's gift planning staff. "It wasn't painful at all and the process is very simple," Marc said.

Julie admits that she wasn't enthusiastic at the outset about first consulting a philanthropic organization's estate planning expert. She was struck by Littlecott's approach to help them achieve all of their charitable goals - including support to other organizations -- in a way that doesn't diminish what they already planned to leave their children.

The "Give-it-Twice" strategy was something Marc Mooney was familiar with as a member of the Foundation's Board of Governors. "It's a win-win for the university and your family, as well as the charity of your choice," Marc said. Julie added: "I was surprised that that was something you could do."

Paying heirs over time rather than leaving them a lump sum appealed to the Mooneys, who thinks there needs to be more publicity generated for the "Give-it-Twice" strategy. "It is a viable vehicle to transfer one's estate," Marc said.

When their gift eventually goes to SDSU, it will fund two endowed scholarships with the Mooney family name: One in journalism, the other in agriculture, food and environmental sciences.

The scholarships that Julie received and their involvement with the Foundation taught the Mooneys about the need for scholarships. "An endowed scholarship lasts forever," Marc said.

SDSU earned a place in their estate plan because of their memories as students and the relationships they've built through the university since. The memories start when they first met at the Hilton M. Briggs Library. "That's our story and we're sticking to it," Julie laughs.

Julie said she learned marketable skills and was nurtured by the journalism faculty led by Department Head, Dr. Dick Lee.

When SDSU went Division I, the couple bought season football tickets. "We just made that part of our Saturdays in the fall," Julie said. "We've built those memories with our kids."

Marc said Yankton and SDSU are the "two places we call home." 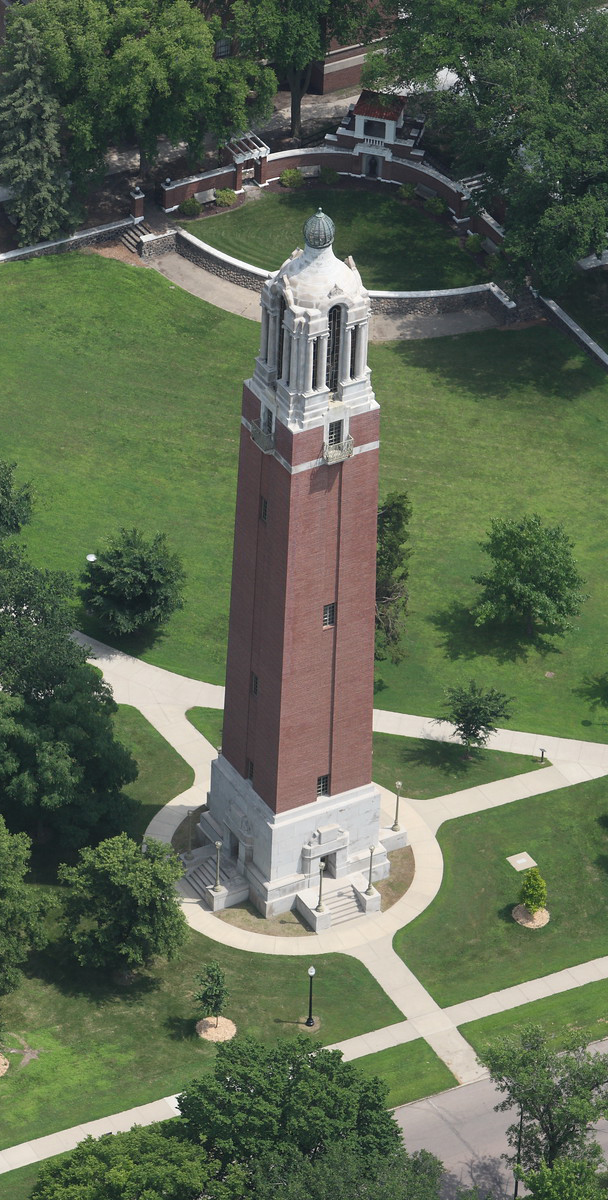 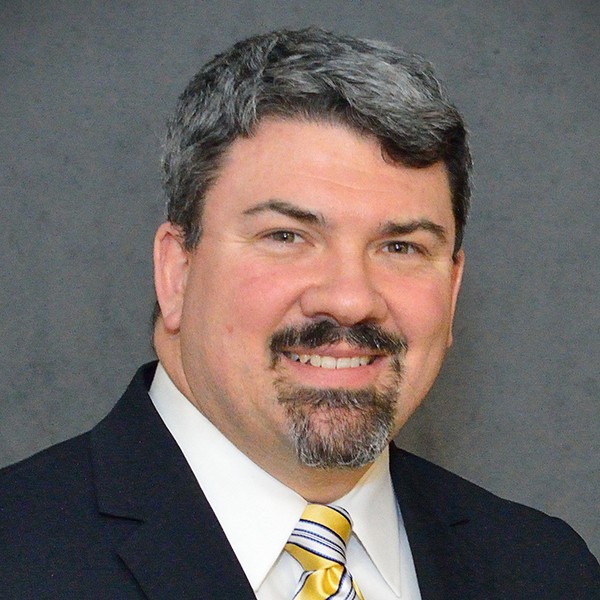 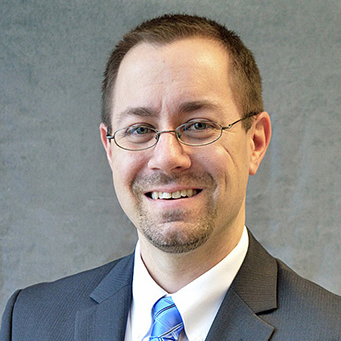 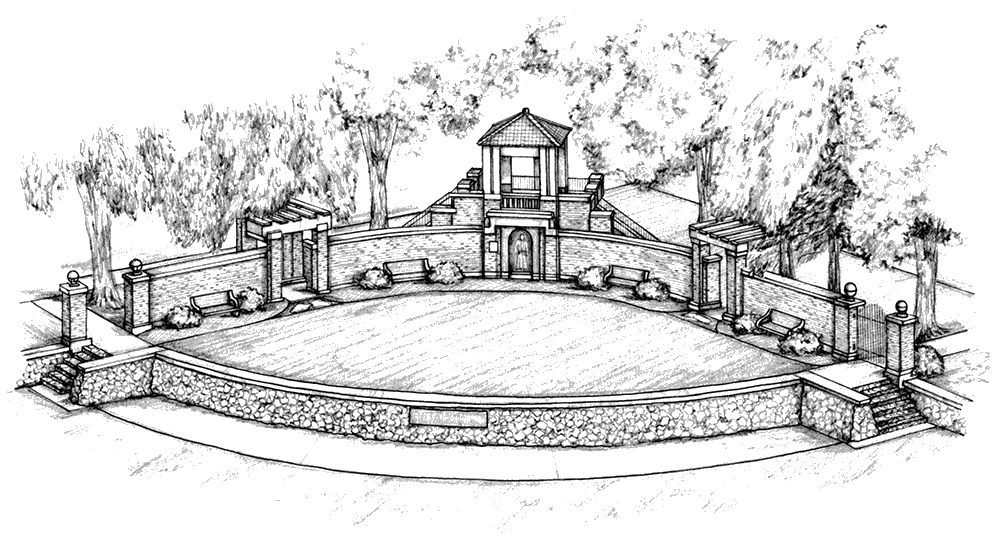